What is Oska Pulse and does it help Fibromyalgia Pain?

Oska Pulse is a new therapy to help chronic pain patients. Fibromyalgia patients will go to great lengths to alleviate their pain and fatigue, trying a number of therapies and medications. Some of these therapies can be pricey or come with unwanted side effects. In some cases, the therapy may not work, even after a fair amount of time trying. Thus the individual suffering a long list of symptoms feels even more in despair. It's one of the reasons we love yoga therapy so much, it's something you can practice on your own at home, and the effects get stronger with time.

The story behind Oska Pulse

The technology helped revive a baby koala, named Oscar, in Australia after he survived a bushfire. Hence the name Oska. The science behind the technology has been studied for decades, with many cases, and there’s evidence that it helps repair broken bones and animals with sore joints. In short, it helps cells better communicate with each other, by flushing out toxins and rejuvenating old cells. It also helps blood flow better through the veins. This feature can be good for fibro patients, as one of the hallmarks of fibro is the slowdown of the circulatory system. It also aids in neurotransmitter issues and aids to regulate the nervous system.

The Oska Pulse system is safe, and not to be confused with electromagnetic fields, which are range from microwaves to cell towers, to x-rays. These are bad if exposed to in large quantities for long periods of times, as they increase the risk of cancers. PEMFs, on the other hand, deliver frequencies that are found in nature. Using a PEMF device is not like grounding/earthing (or using a TENS unit). Although the principles are the same, in the belief that electricity of a type runs through the body and can help heal it.

Criticism of the device

However, there’s controversy in some circles, and some people find that it doesn't work. There are companies out there who sell grounding mats or sheets, where individuals lie on them for some time to gain benefits, but oftentimes they do not have the average person’s pocketbook in mind. More often, these are usually found in a clinic, spa, or doctor’s office and delivered in that environment. Even devices, which require skin contact to be effective, can be a hassle for some on a day to day basis. Both mats and devices range in price, depending on what features are offered.

It is this reason why some don't believe in the treatment. If one can get electrical currents from walking barefoot outside, or touching a tree, or rocks, why do you need to buy a device or mat to do this? And just like other technology, businesses have trained us to want the newest thing-when something basic could suffice.

Cost of the Oska Pulse

The Oska Pulse itself is pricey, in the four hundred dollar range, which excludes shipping and handling. In the USA there’s a guaranteed 30-day refund, but not so for people who live outside of the country. I contacted the company on FB messenger and they would give a refund but would not refund the shipping cost.

Final review: Does it it help with fibromyalgia pain?

Reviews of the product on Youtube videos I watched and the written reviews I read elsewhere, were mixed. Some said the device helped them, others stated it barely did anything even after using it for the suggested time. It goes without saying if they were relying solely on the device for relief or not. I think people who felt results used the device in concert with a host of other approaches. Thus, we recommend talking with your healthcare providers to decide if the Oska Pulse is right for you.

This is a guest post from Ivi J.Virgo, cat mom, writer, HSP, tea drinker with a penchant for British mysteries and fan of Orlando Bloom Twitter: Ivi_j90 Pinterest: I.J. 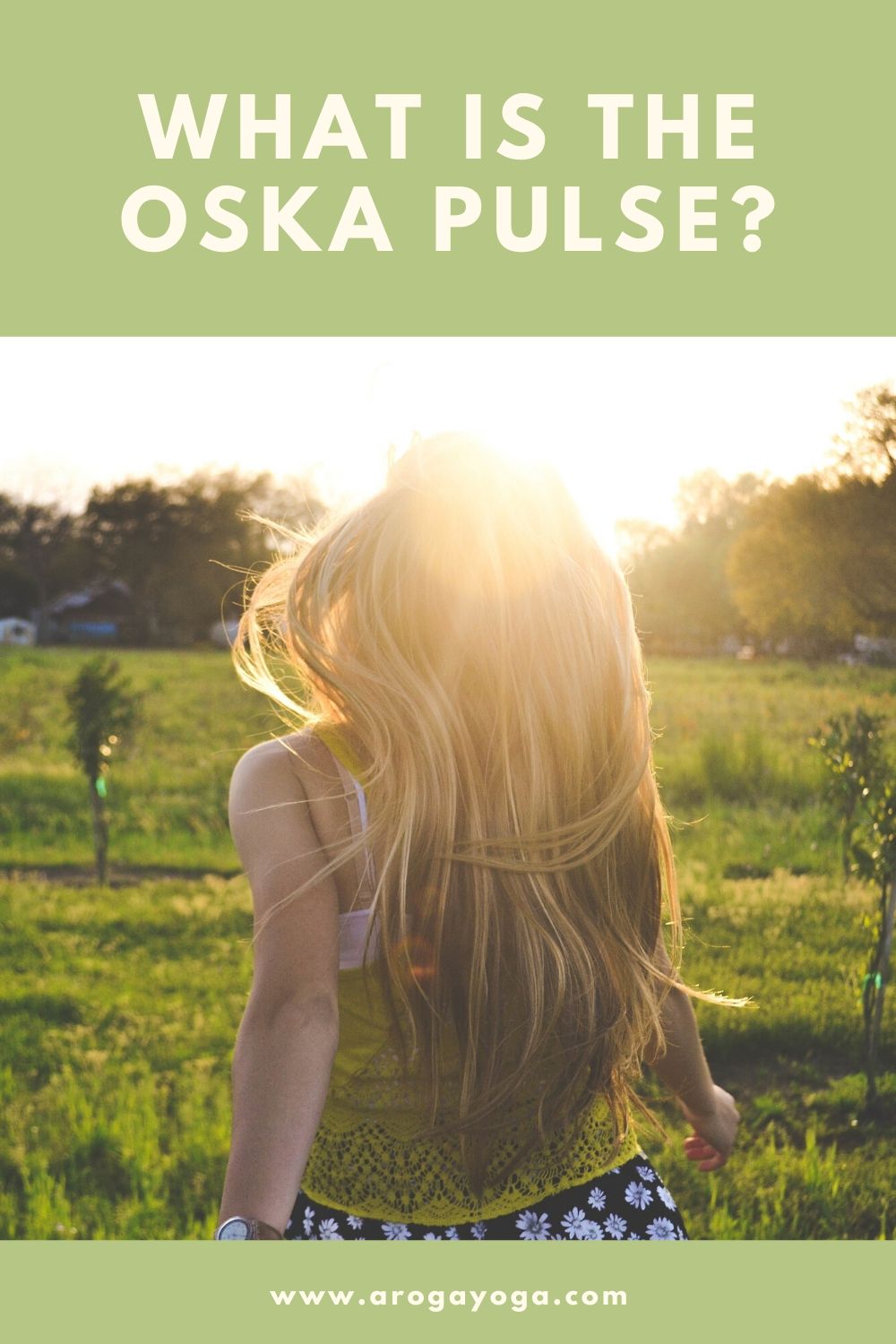