I’ve given up. Well, given up trying to find the ‘cure’. It occurred to me last night, before bed, that perhaps I was burning myself out trying everything under the sun to help myself. I had planned to get a hot stone massage or two, book another few floatation sessions, another few sauna appointments, and try more supplements. Then it struck me: it’s really nerve-wracking. All those appointments to make, the money spent, the thoughts about whether it will work, whether it’s worth trying, etc.

Failures in the past

I’d had a lot of experiences before, where things just wouldn’t work out. Then It just gives me more stress, stress that’s not beneficial for fibromyalgia. It’s like a hamster wheel, or a clothes washer, or getting lost in the woods, where you go on in circles, in the search for the next thing. And then the next, and the next. It feels like a full-time job at times. The mounting stress of how much it costs to try things doesn’t help either.

A year or two ago, I vowed to do whatever it would take to fix myself. Then again, that was before I discovered I am a highly sensitive person (HSP) and that my brain and nervous system is actually different from a non-HSP’s. Besides that, it was before I’d done research on being an HSP and learned how overwhelm and ‘stress’ often masks overstimulation. It was before I realized that maybe I was making things worse for myself. 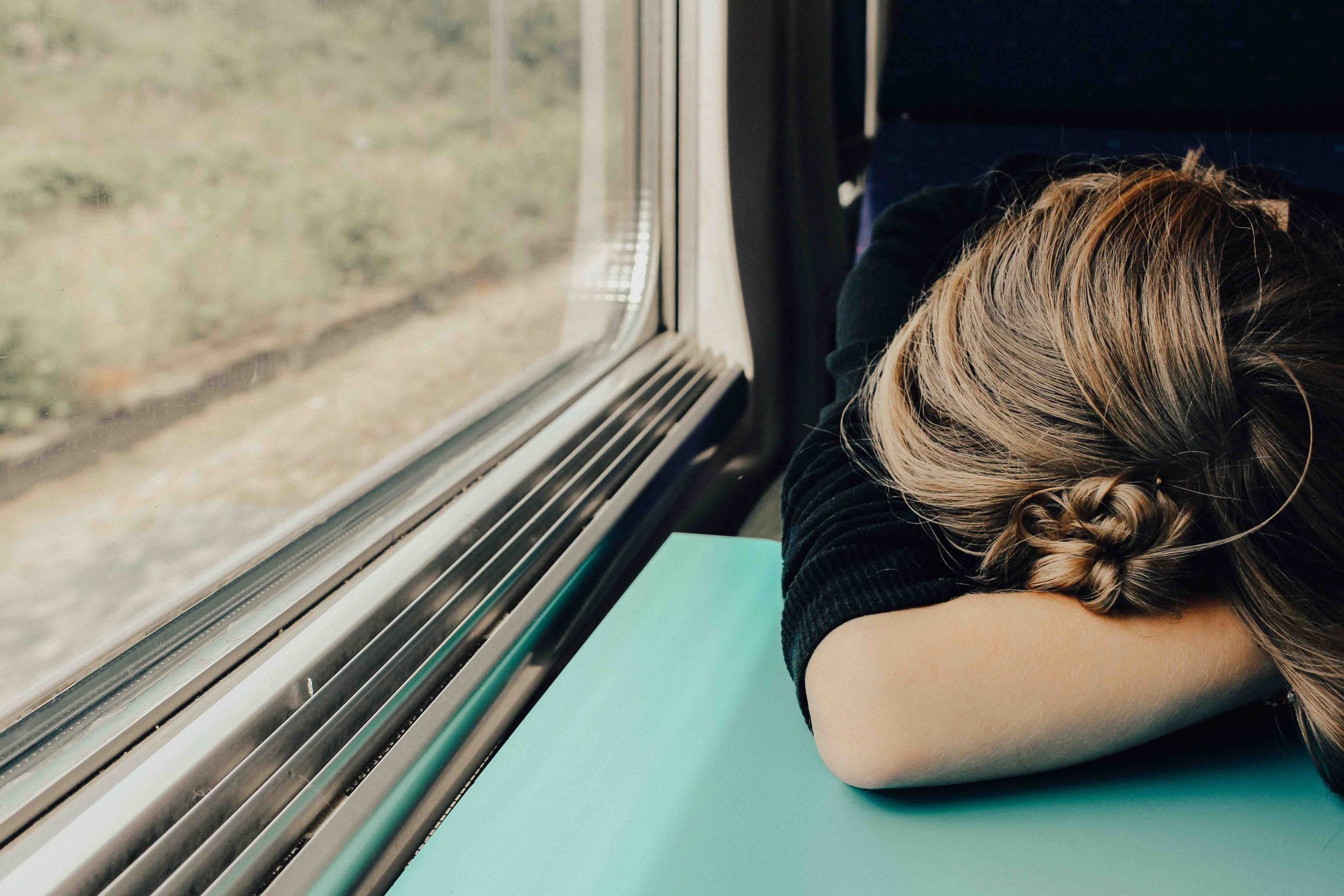 Photo by Abbie Bernet on Unsplash

Then there’s the fact of not addressing issues of anger and sadness, too. Emotions like these, in fibromites (and in non-fibromites) can impact how much pain we have, or rather perceive to have. Studies have shown that the angrier or sadder you are, the more intense pain you will feel. This is especially important as an HSP, when our limbic system is more active than a non-HSP’s. Thus it’s important to learn to regulate these strong emotions and channel them in a healthy way, so they don’t wreak havoc on your already pain and fatigue riddled body.

In this way, you help yourself sleep more soundly, dealing with emotions and cutting out undue stressors. You don’t have as much risk of insomnia, which translates to better, more fulfilling sleep. As every fibromite and HSP out there knows, sleep is an elixir, a precious essential activity that can help us navigate the next day and all its activities. Without it, we are moody, achey, tired people who risk snapping at children, spouses, friends, co-workers, and bosses. No to mention, in this state, we are more vulnerable to falls, vehicle collisions, and mistakes at work and home.

Learning to let go of a cure

After all, I’ve spent more money than I ever expected to pay for all the other treatments I tried (without much success, save for vitamins, amino acids and walking). I’ve done my head in, thinking about whether they’ve worked or whether it’s worth trying this or that. I’ve burned out my already burned out body by looking for evasive relief. Besides that, I think I’ve found both the culprit and the remedy. Overstimulation over long periods can lead to burn out for HSPs, thus the remedy is to take time out and cut down on undue pressures. 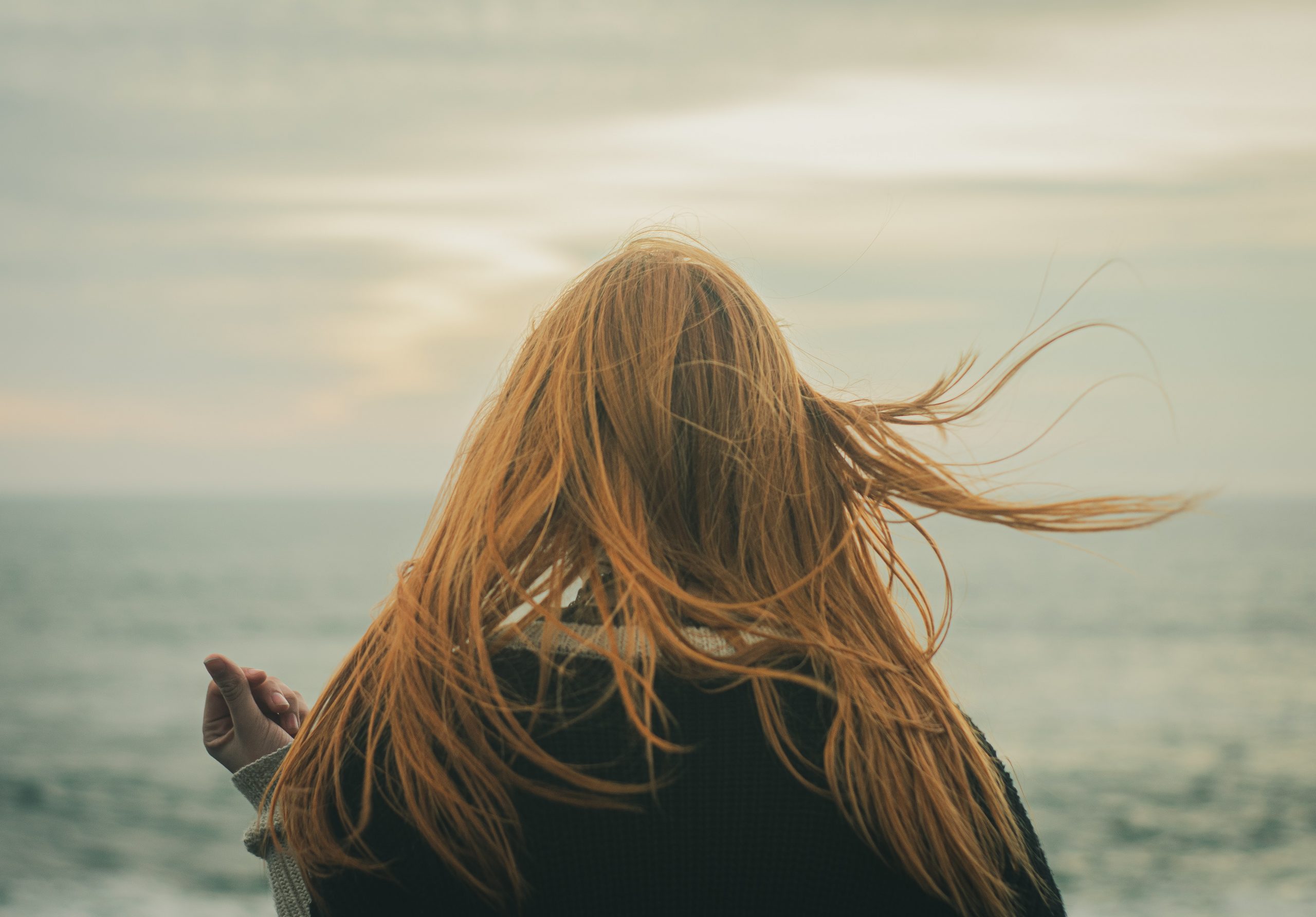 Photo by Edgar Hernández on Unsplash

If there’s anything I’ve learned from the research I did on both fibro and being an HSP, it’s that the brain likes puzzles and meaning. I often came across research that implied fibromites were trying to find out why they had pain. There was other research about how fibromites were on a quest to fix a problem (ie. trying different things to help themselves), only to get disappointed or frustrated when they don’t work or don’t meet expectations. It is implied that fibromites have high expectations of themselves and others, and when the high standards are not met, their emotions plummet.

So maybe it’s time to let go, to stop looking for things that will fix the situation because they haven’t done anything so far. Perhaps it’s better to indulge in things or services, like a trip to the salon or treating yourself to a few things. Or maybe enjoying peace and quiet, like reading a book or watching a movie. Having lived as we’ve had, been through so much, indulging is the best thing you can do as part of self-care. Sometimes it’s best to stop searching for things that may make things worse, not better.

This is a guest post from Ivi J.Virgo, cat mom, writer, tea drinker with a penchant for British mysteries (and fan of Orlando Bloom). Twitter: Ivi_j90 Pinterest: I.J. 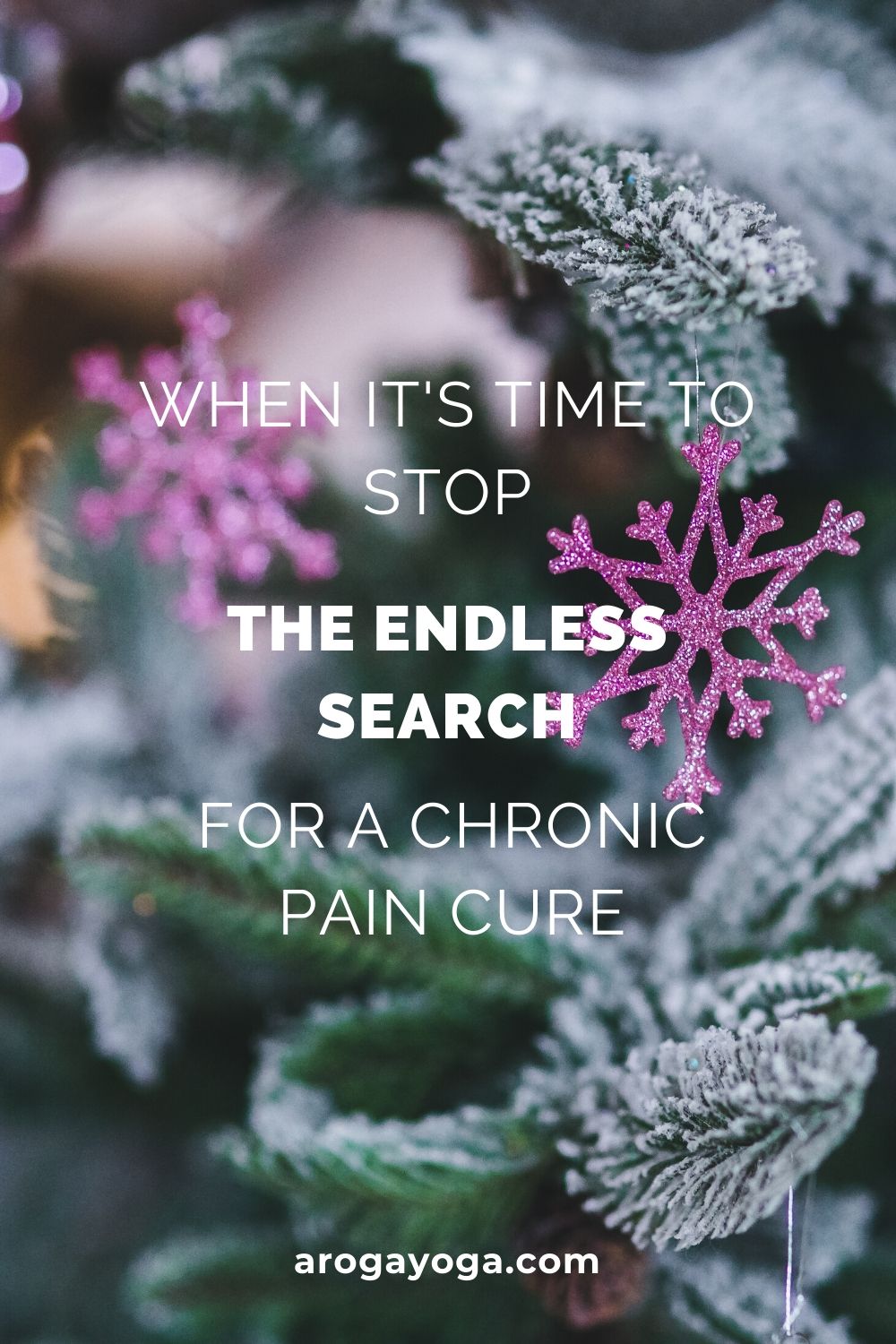