Why I’m deleting (almost) all of my social media accounts:

At first, the idea of leaving social media was hard to wrap my head around. Where would I promote my work? My writing, my yoga classes and courses – how would anyone find them without social media? How would I keep in touch with friends and family?

The thought of keeping in touch with each person individually felt overwhelming. I had been the first to tell people to just “check my Facebook” when asking for photos of my recent trips or pieces of my writing.

The landscape of social media in 2020

Yet, since the launch of major social networks just over a decade ago, the landscape has changed.

Advertising has become a huge part of social networks. I get it, they need to make money. But, when every fourth post or so is a targeted ad I can’t help but feel like we’re living in a surveillance dystopia. When big brands are ditching one of the most valuable ad networks to demand more accountability  – things have gotten bad.

Even without ads, social media is built to be addictive. Rather than enjoying sharing content with my friends and fans, I’m locked into Facebook’s metrics. When I post on Instagram, I check back every couple of hours to see how many likes I got.

When I write an article that gets shared on Twitter, I can’t help but feeling gleeful every time a new retweet comes in.

These metrics have no impact on my life. They’re not reflective of the quality of my work or relationships. They’re designed to be addictive and they work! 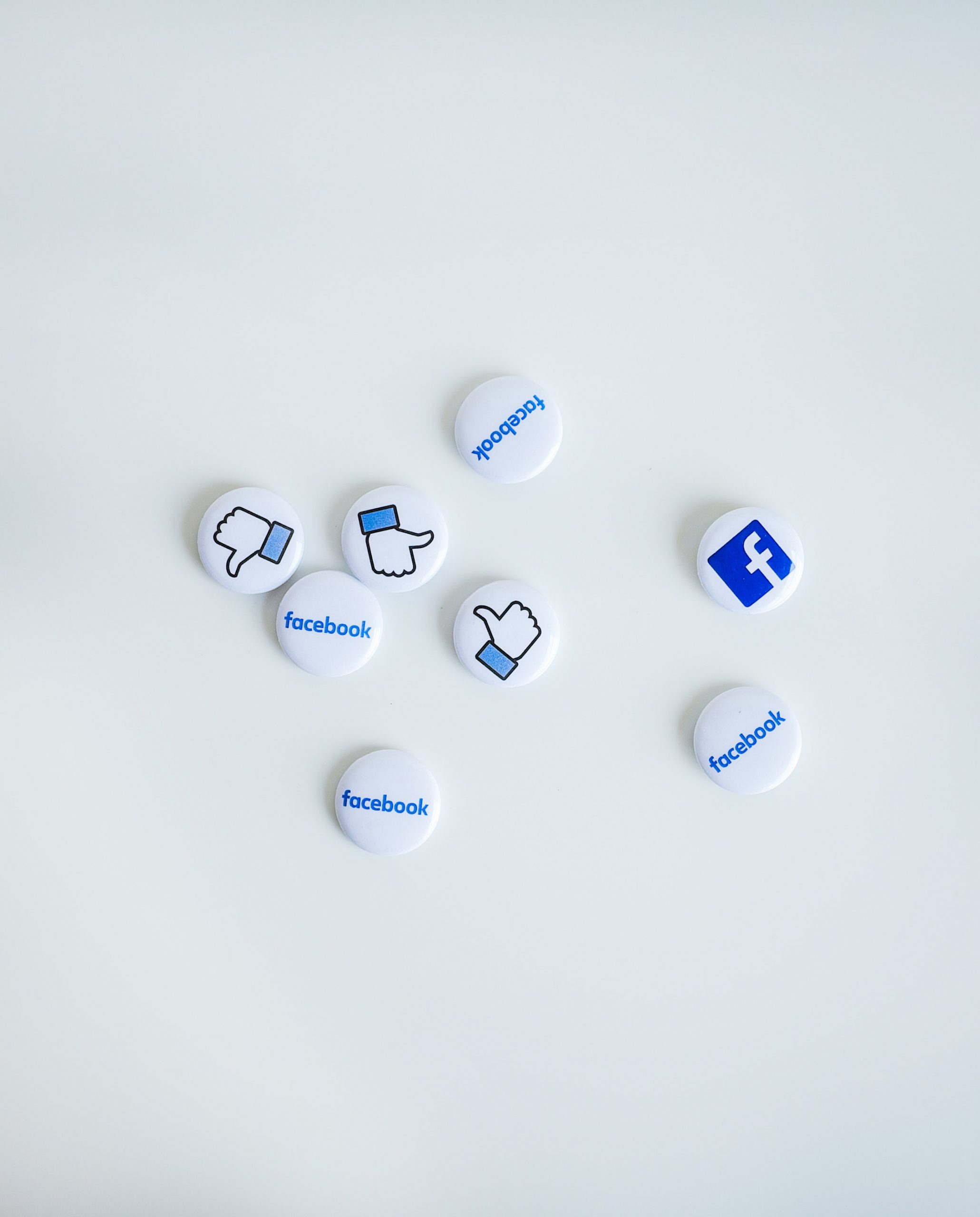 The addictiveness of social media

I started by taking the month of August off of social media before deciding if I wanted to leave for good. Those first few days I had jitters. What memes was I missing on Instagram? What were my friends on Twitter saying? What conversations was I missing in Facebook groups?

Then, after just a few days, those feelings subsided. Recently, I re-downloaded Instagram on my phone to see how I felt going back on. For about half an hour, it was exciting. The dopamine hit was back. Messages were waiting for me from friends. There were memes! Hilarious memes! And then…emptiness. What am I doing on here? I thought. I’m getting nothing out of this. After spending the month reading books, writing letters to friends, and scheduling phone calls, being on Instagram just felt…empty.

Leaving social media might sound strange after I spent six years managing social media accounts and creating social strategies for various businesses and organizations. I loved the job. Until I didn’t. In my six years of doing this work from 2013-2019, I saw firsthand how the changes social media companies were making – mostly, to charge brands to share their content and to make their platforms more addictive for users, made meaningful connections and conversations fall to the wayside. Connection was replaced by paid advertisers and hundreds of bot commenters. Bots, or people coming to your post to promote their product or business.

The media we consume shapes our view of the world. It can even shape our thought patterns. When I find myself scrolling on social media, the language I use when I talk to my friends changes. I talk in “meme language”. I pick up new slang terms, I present predicaments in the format of internet memes. This is not a bad thing, per se, but it is a thing. 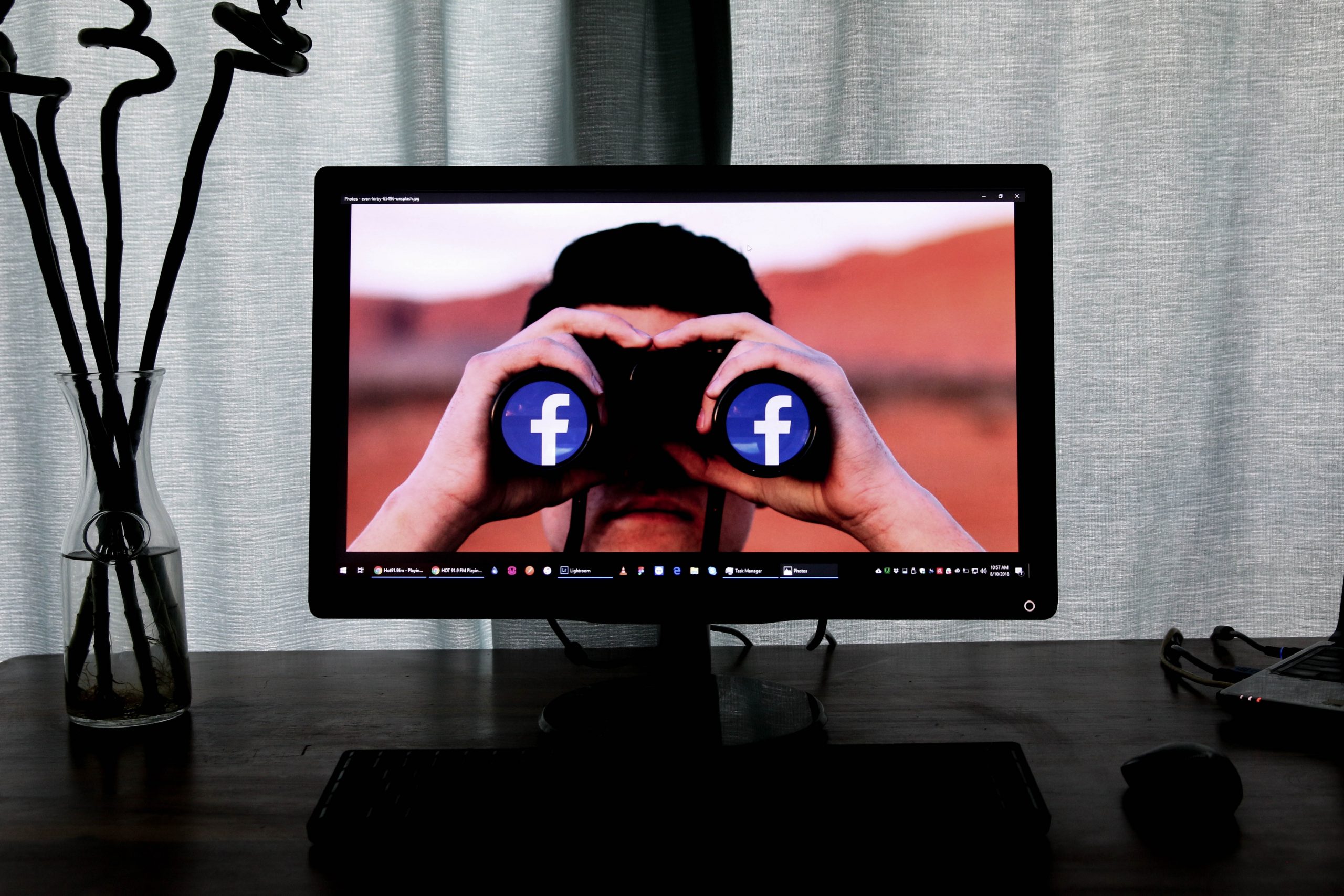 All I see is Facebook. Photo by Glen Carrie on Unsplash

I remember as a teen noticing that, when I got really into a book, I began thinking in that author’s voice. Many of my observations of the world became imbued with the author’s eyes. The same thing is happening with social media except there is no one author and no carefully curated voice. Just an amalgamation of hundreds of different people trying to become influencers. It's equalizing and it's overwhelming.

My work is about mindfulness. Being in the present. Being kind – to yourself and others. Creating a life of freedom.

Social media is the antithesis to all of these values. That’s not to say there aren’t pockets of social media where people are doing cool, creative, and thoughtful things. In fact, I’ve gathered a small army of friends to send me the best parts of their social networks (in August, I think I got two memes). But overall, I no longer feel that social media is a positive force in my life.

As Francis Chan says, “Our greatest fear should not be of failure, but of succeeding at things in life that don’t really matter.” Sharing content on social media is not the mindful, meaningful work I want to be doing. For the last couple of years, social media has felt like a “necessary evil”.

Until I realised it wasn’t necessary.

So I’m slowly extracting myself from the pull. I’m focusing my efforts on my blog and newsletter. On my writing projects. On reaching out to my social media contacts to establish more personal forms of communication. I’m beginning to delete my accounts and will finish up by the end of this month.

This is not to say that everyone should leave social media. It’s a very personal decision. For some, especially in the chronic illness or nomad communities, it’s a way to connect with people who understand their lifestyles that they may not have a chance to meet in real life. For me, I've made decisions about each network individually. I will be keeping YouTube to host my videos, but that's about it!

Still, I believe there’s a better way. A way to build community without feeling the mind-numbing sensation of a taking a few minutes to scroll your feeds and not being able to stop.

Photo by: Photo by Merakist on Unsplash